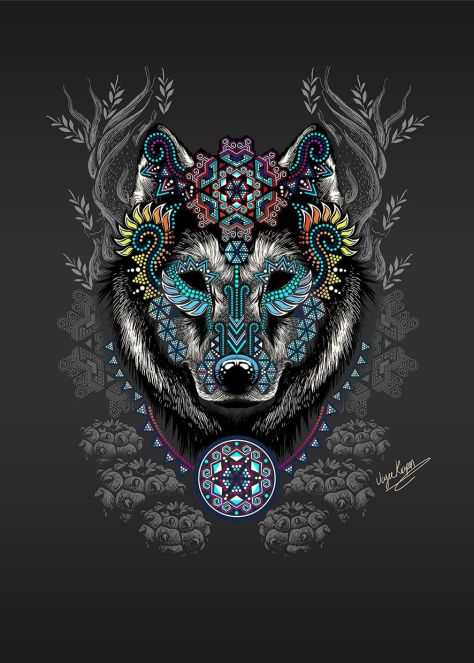 Lets put a little perspective on things. The Saturn and Pluto conjunction is being touted as the headline news, and it is a real doozy for sure, a true indicator of the forces of constriction and purgation at work within the collective layers of the mundane world. But, it is in the nature of a crash viewed in slow motion.

We have had months of the Saturn Pluto convergence, they first came into orb a year ago and their combined effects have been applying since Saturn began his slow march through Capricorn two years ago. Pluto has occupied a narrow band of degrees between 18 and 23 Capricorn through all this time…..

Look around and see what is happening now that is a version of the same disruption and restriction from a year, two years ago and more, to get the picture. Notice where things are intensifying.

…….and so it comes around now that the actual conjunction of these two ‘respect demanding’ planets is a mark in time, ‘a point not of impact but import’, which is signified not by collision but by ‘alignment’ – remember that.

This really is not meant to be experienced as a moment of temporal neurosis. However, if anyone wants to make punctual use of it, the exact conjunction of Saturn and Pluto is at it most intense in a five minute window between 16:55 and 17:00 UTC on January 12th, but that is rather missing the point.

Yes, there may be, and it is a ‘maybe’, events which coincide with this particular alignment ‘on the dot’, and its not as if there are not enough events that would already qualify for identification with this as an astrological ‘collision’ happening in the world right now. But, we should know by now that, while our emotional bodies are undoubtedly being impacted, we are not in reality here to be distracted by the ensuing drama to the extent that we let it cloud our assessment of what is happening – that is a great danger in a volatile world situation where rash judgements can reek havoc, even at the personal level, and much remains ‘unseen’.

What we don’t want to happen is to perpetuate disfunction, rely on that which does not work or is ineffective, make plans based solely on crisis thinking or, perhaps most importantly in the current situation, underestimate the obstacles being faced and the power and resources of those who rely on those obstacles being there, for whatever reason.

In a very real sense this is what Saturn and Pluto are advocating; that we use what they are revealing to purge the system and draw a line against the machinations of our detractors.

Number one rule of ‘engagement’ here is to remain as clear headed and perceptive as possible.

Yes, do what the moment calls for, but keep the longer term goals in view, and that is where the lunar eclipse comes in.

This is a weakened domicile full Moon in some senses; it has its esoteric aspects, yes, but these are inextricably interwoven with the exoteric manifestations it mirrors – rather than a full on blast in the face of the vicarious powers lined up against the people, this is a reminder, as Jupiter now on the Moon’s south node makes very clear, of the fact that we have been here before and are fighting a battle that has become perpetuated over a very long time by a many headed power hungry hegemony whose destructive workings in the world we now face more clearly than ever.

More to the point the ‘weakened’ aspect of this full Moon is reflecting the shadow which ‘suppression and usury’ has cast upon the spirit of humanity, and this planet, as well as humanity’s complicity in the workings of those who are responsible for that suppression.

Within the context of the big conjunction, this eclipsed full Moon and the solar eclipse which preceded it define the actual temporal gateway. It is a gateway which not only calls our finest qualities to be brought forth as we pass beneath its lintel, but tells us to ‘mind our heads’ and requires the balance of unflinching self honesty and grounded realism that keeps our feet firmly on the ground as we tread over its threshold.

While the rebellious freedom seeking spirit in humanity spits out the socio/cultural/economic bait and poisoned idealism it has been fed, that has led to the hiatus it now experiences, it now also realises and for the sake of our own healing must admit that it has been coerced and, when the sanctioned violence of war and physical oppression has been invoked, force fed that same bait in lethal doses.

If Saturn and Pluto are turning the screw on anything, it is the fact that there is nowhere to hide from this reality on this planet – which raises the obvious, if not over obvious, clarion that “we are all in this together”…….

..…if there is a thread of hope offered by this it is also mirrored in the lunar disc, in the portion of its luminous glow which refuses, by dint of fate and celestial mechanics if nothing else, to be overshadowed and dimmed. Identify with that, as the shadow too will pass and the true light of love for this Earth and unswerving willingness to be a protector of this magical blue orb, which the full Moon in Cancer can be for us, will prevail.

The full Moon and eclipses makes sense of the Saturn Pluto conjunction in a way that is unique to our times – in the mundane sense it tells us that what is now being revealed cannot be forgotten, we cannot afford to. We cannot un-see what we have seen, or unknown what we now know – in fact, we bear witness in order to make correct use of our knowledge, or at the very least endeavour to learn how to.

It is in the nature of eclipses that we do so with the longer term view in mind, at the core of and guiding our acts and endeavours. There is more to this than simply being better, correcting our ways though.

The Moon in Cancer opposes Sun, Mercury, Saturn, Pluto and, importantly, Ceres in Capricorn. Strong convergences characterise the moment. Mars hot undercurrents push from beneath. Jupiter amplifies the purging and remembering process via the Moon’s south node and with Ceres so inextricably involved, being the Earth-Mother personified, the memory of Her demise and how this came to be is writ large on this, the final eclipse across the Capricorn Cancer axis for a decade.

If prayers be made, make them deep and lasting, as deep as the passion with which Ceres fought her corner on behalf of her daughter, entrapped in the underworld, and stood up to Hades. Make them as lasting as the cycle of the seasons which Ceres hard line negotiations won. Our very fecundity and vitality rest on this. It is a mythological story for our times, in many ways. It is up to each of us what we put into those prayers, but, collectively we petition the divine Mother in doing so.

Moon in Cancer speaks of the waters of life that nourish the community, that are protected and run deep within the earth. Give thanks with offerings made to the springs and aquifers, to the spirits of the waters that are nearest to and provide for your home, for the life and sustenance they bring and wondrous nature of our own aqueous being they provide.

Mercury will be sending the message ahead when he wings his way into Aquarius on the 16th, but, here signifies the guile and wits we must have about us while manuevering among the gods and rulers, those who would assume upon their station.

That message is what we are compiling now, through our acts in the world and our magical workings, a message not to be writ in stone, but that will become airborne, as moisture to the skies, carried on the airwaves and through electrical connectivity. We are gathering charge.

As the full Moon escapes the Earth’s shadow the ruler of Aquarius, Uranus, takes up direct motion once more and completes the picture with all planets now moving in direct motion in the skies.

Uranus will figure greatly in the close of this lunar cycle squaring the dark Moon on Jan 24th at new Moon. Mars will square Venus and Neptune at the same time. But, first things first.

We are getting intimations of a change with this coming cycle, away from a fatalistic and heavy atmosphere and into a more cerebral if intelligent emphasis on our approach to living.

This is not to diverge from our focus on Earth but to bring a higher level of understanding and connectivity to our lives, the better to find our true symbiotic nature and relationship. But, we will come back to that in time….we will

…..in celebration of the Wolf Moon 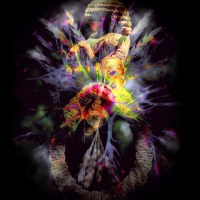